In the News: Soft Space shortlisted for AICTA finals

In the News: A Twist of Payment Technology 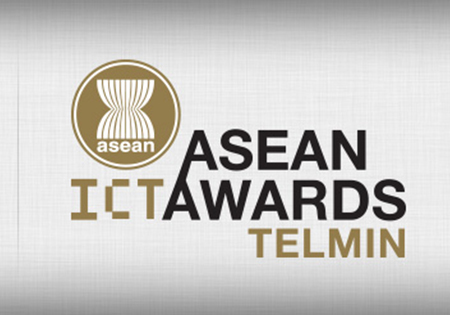 By Intan Farhana, The Star – Source

PETALING JAYA: Mobile payments technology provider, Soft Space Sdn Bhd is the only Malaysian-based company to be short-listed as a finalist to compete in the Asean ICT Awards (AICTA) 2013.

Soft Space is a finalist under the Start-Up category of the competition along with two other Thailand-based companies. There are 5 categories for this competition, and thus far 15 finalists have emerged.

The AICTA awards is platform for recognizing the best achievements by information & communication technology (ICT) entrepreneurs in the region. The awards also aim to create a certain benchmark for innovation and creativity. “We are honoured to be recommended by Multimedia Development Corporation (MDeC) to participate in the AICTA awards, although we are a non-MSC status company,” said Soft Space’s founder Chang Chew Soon.

“We take pride in our employees who are mostly local graduates and by being the only Malaysian-based company to be listed in the finals, it shows that Malaysians are capable of competing globally,” he said.

Soft Space is a 17-month-old company that is already present in nine countries in Asean.

Chang said Soft Space has received several acquisition proposals by local and foreign companies, but as for now, it is more focused on its solution implementation in Malaysia and the region. 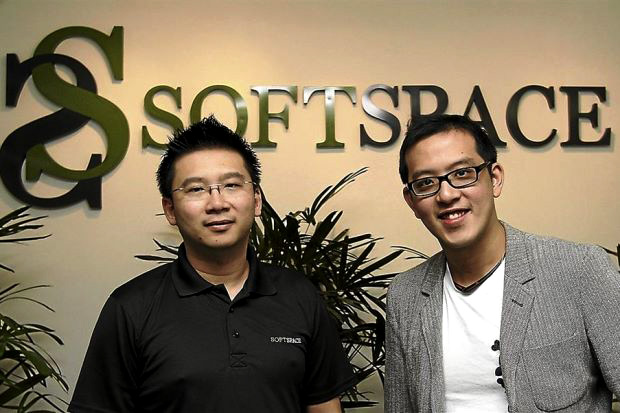 “We have closed a couple of deals with two local banks to rollout the platform for the first time in Malaysia in the coming months,” he said.

Adding to that, the company also expecting to launch its mobile card payment with several major banks in Vietnam, Australia and New Zealand this year alone.

Also present at the interview was Soft Space director of strategy Chris Leong, who said the company’s strategy to penetrate the regional market was through its local partners.

“It is important for us to go in with partnerships, which could give us a better understanding on the local markets and accelerate our presence. But for the Indonesian market, we are on our own,” he said.

“We also have received enquiries from countries in South America, Middle East and Europe. However, for this year and early next year we want to focus our implementation in Asean,” Chang said.

EMV is a global standard to authenticate chip-based credit and debit card transactions and Soft Space is the first company in Asia to obtain EMV Level 2 Certification and second in the world.