In the News: Soft Space in Thai-up, also in talks with two local banks on mobile card payment technology 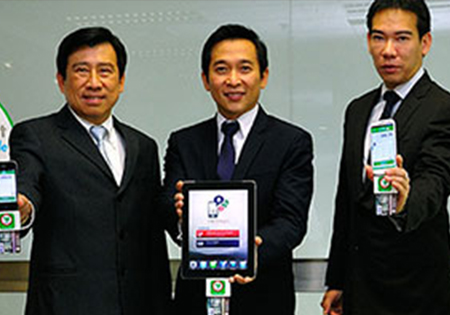 PETALING JAYA: Technology, like time, waits for no man and homegrown start-up Soft Space International Sdn Bhd has proven that by launching its mobile card payment technology with a major Thai bank last week, ahead of any Malaysian collaborations.

Barely a year into its operations, Soft Space has secured a profit-sharing partnership with Kasikorn Bank, which has the largest bank in acquiring base in Thailand.

The bank went live with the first mobile EMV-certified card payment platform in Asia-Pacific on Jan 26. 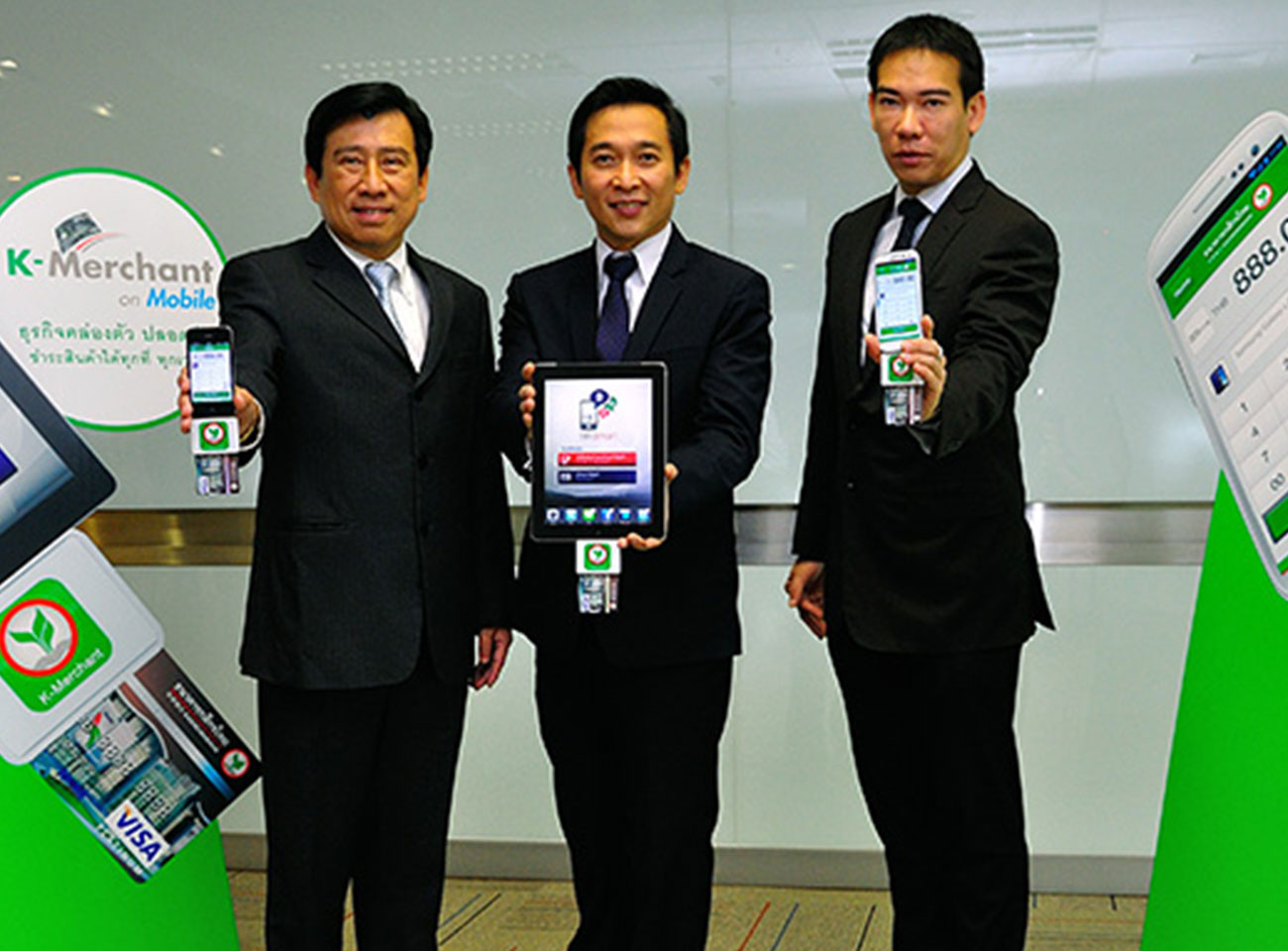 EMV, or “Europay, MasterCard and Visa,” is a global standard to authenticate chip-based credit and debit card transactions.

Founder and chief technology officer Chang Chew Soon said while he had wanted to launch the technology in Malaysia first, the opportunities arose in Thailand earlier.

“Perhaps it is the skeptism towards this Malaysian-made technology so the parties that we were talking to in the past eight months were not that confident.

“But local banks are more receptive to us now after the launch with Kasikorn Bank. They know we had been subjected to various security tests,” he said. 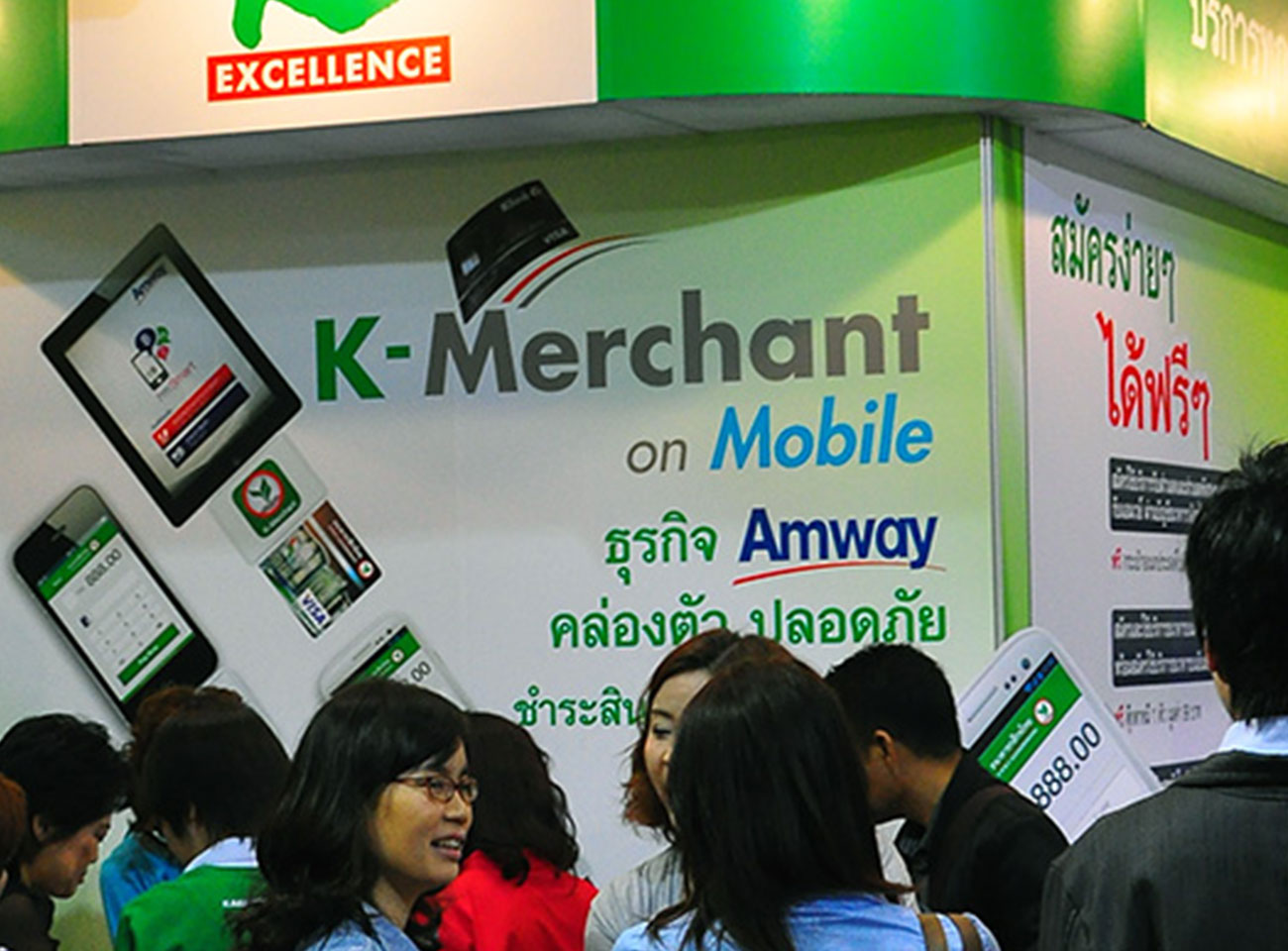 Soft Space is currently in talks with two local banks to roll out the platform in the second quarter.

To estimate the potential of the platform, Chang explained that there were only 211,615 terminals as access points for the 8.2 million credit cards, 34.9 milion debit cards and 155,000 charge cards in Malaysia.

“Even with a conservative projection of five times more access points, the growth for card payment would be tremendous,” he said, noting that Bank Negara recorded RM3.1bil credit card transactions, RM209.2mil with charge cards and RM221.1mil using debit cards in 2011.

In Thailand, the platform is being picked up by Amway’s active members, Muay Thai Life Assurance and domestic airline Nok Air.

“Kasikorn Bank is also looking to roll out 20,000 mobile card readers but this may include the Amway members as well their other merchants,” he said.

Soft Space’s brainchild technology has also caught the eye of an international company who has offered to acquire Soft Space.

“If successful, it could be the biggest acquisition in the Malaysia-based technology industry,” Chang said.

Soft Space was valued at US$33mil prior to its launch in Thailand. It had started operations with only RM2mil.

“We have declined some local companies who were interested to acquire us because their valuation was just too low,” Chang said, adding that the company shied away from venture capitalists, as they usually did not share the same mindset.

“We are also in the process of acquiring a young Malaysian company that developed contactless technology,” he said. “Hopefully that can be finalised in March.”

“Within the RM70mil sales Sakae Sushi raked in last year, RM49mil of that was transacted through card payments.”

Aside from Thailand, Soft Space has a presence in North America, Australia, Indonesia, the Philippines and Malaysia mostly through partnerships with local companies.

Soft Space is a subsidiary of Feotus International Sdn Bhd, of which Datuk Vincent Lee is executive chairman.

To estimate the potential of the platform, Chang explained that there were only 207,657 terminals as access points for the 8.2 million credit cards, 34.9 milion debit cards and 155,000 charge cards in Malaysia.

“Even with a conservative projection of five times more access points, the growth for card payment would be tremendous,” he said, noting that Bank Negara recorded RM88.8bil credit card transactions, RM5.4bil with charge cards and RM6.3bil using debit cards in 2011.