In the News: This startup created a truly Asian solution for mobile payments, now claims largest client base in the region

In the News: Soft Space featured on Here and Now in Malaysia, BFM 89.9 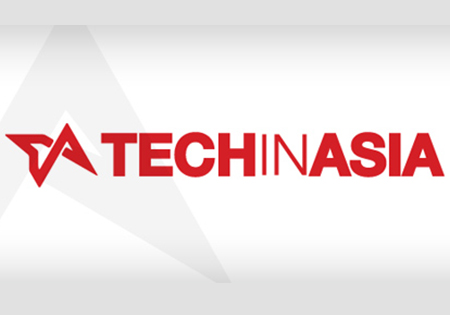 Tech in Asia is an online technology media company based across Asia and US. Daniel Tay, Tech in Asia’s representative recently interviewed Chang Chew Soon, CEO of Soft Space about his founding company and the mobile payment space. 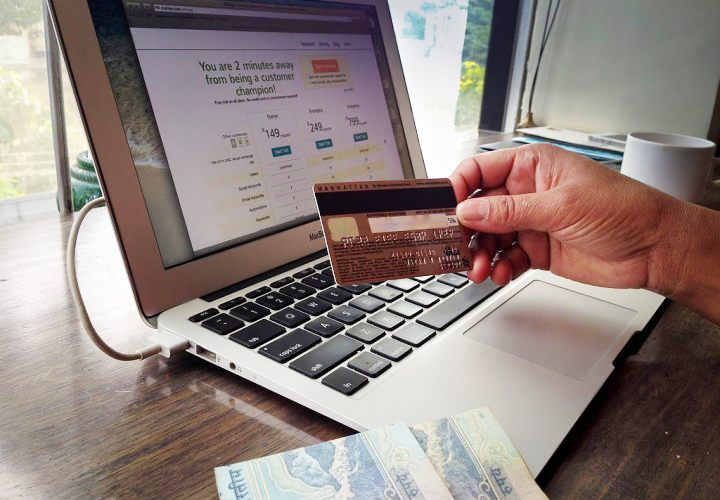 To many of us in the tech world, owning a smartphone may seem to be a given – almost every other person we see around us owns one. A recent study conducted by Nielsen revealed that smartphone penetration in Asia Pacific has seen “exponential growth” over the past few years. In Southeast Asia, however, the numbers don’t appear to be too hot: Singapore tops the chart at 87 percent, followed by Malaysia (80 percent), Thailand (49 percent), Indonesia (23 percent), and lastly the Philippines at 15 percent.

On the other hand, looking at the absolute numbers involved tells a different story. Take Singapore and the Philippines as an example – while Singapore’s penetration rate of 87 percent comes out to about 4.5 million people, a mere 15 percent of the Philippines population crushes that number at 14.8 million. Put the total volume of smartphone owners in Southeast Asia together, and you’re looking at a vast market numbering in the billions – which is exactly what Chang Chew Soon, founder and CEO of Malaysia-based mobile card payment solution Soft Space, is counting on.

Let’s look at that number alongside the number of cards – whether they be ATM, credit, or debit cards – floating in the market now. “If you look at card penetration in Malaysia, we have about 20 million ATM cards out there right now,” Chang explains. “So if you put that together with the number of credit or debit cards floating in the market, I would say that almost every citizen in Malaysia should have a card to use for payments. And our Soft Space solution accepts a variety of cards, from ATM to Amex.”

Soft Space’s core product is a mobile point of sale (mPOS) platform for card payments. This solution allows merchants to accept card payments through their mobile devices, at a price that is far cheaper than a traditional POS system would cost. A Soft Space card reader would cost about US$80, according to Chang. Because merchants would likely already own a smartphone, the overall cost of using their system is incredibly low.

Chang claims that Soft Space currently has the largest client base in Asia right now. “In Thailand alone, we’re looking at over US$1 billion in transactions,” he shares. “Meanwhile, we’ve just started our partnership with CIMB bank in Malaysia, and already we’ve shipped out 10,000 card readers to them.” CIMB bank is one of three clients they have in Malaysia – another is Hong Leong Bank and the third will be announced later this year.

In the short span of 17 months since launching in January 2013, 10 banks across Asia Pacific have already signed up, with several others currently in talks with them. The Malaysian company’s customer base is, however, not just limited to Asia – they are also in Australia and New Zealand as well.

What is their secret to conquering the Asian marketplace, especially since other solutions such as the US-based Square were in the market long before Soft Space entered?

Chang says they were able to beat their competitors from the West due to two reasons. Firstly, the team paid particular attention to payment behavior in Asia. “If you built a payment system designed to run in the West, and transplanted it in its entirety to Asia, it’s definitely going to tank,” he explains. “We capitalized on our unique understanding of the Asian market to grow exponentially here.”

Secondly, Soft Space has the honor of being the first payment solution in Asia to receive full EMV accreditation, and as such, were also the first in Asia to launch an mPOS solution as well. EMV – which stands for Europay, MasterCard and Visa – is a global security standard for chip card technology, and it enables chip cards to be accepted anywhere in the world. Being EMV accredited demonstrates trustworthiness to financial institutions, and of course, allows merchants to accept card payments on their smart devices.

Chang was proud to share that Soft Space was able to get certified within three months. In comparison, it took Swedish-based card payments platform iZettle 18 months. “I guess we were lucky,” joked Chang. “But on a more serious note, I think it was largely due to the fact that a lot of our guys came from the payment industry, so we are very used to building apps and interfaces with bank solutions, which definitely helped us a lot.”

With these advantages, the team was able to deploy their solution in banks across Asia before other competitors could even enter. The more banks they got on board, the more matured their system became, which subsequently made it even easier for them to pitch to other banks.

“Every time we deploy to a bank, our system is subjected to a lot of tests, making our system more and more matured each time. As we have 10 banks with us now, we basically went through 10 rounds of testing in a short span of time,” shares Chang. “So whenever we go to a bank now, they see that our solution is way more matured than our competitors, and they come on board, making us go through yet another round of testing – it was basically the snowball effect in action.”

The reception the team faced at the beginning, though, was far from welcoming. “To them [banks] it was something fairly new back then, and Asians generally aren’t the first to adapt to new technology,” Chang recalls. “However, once we got our EMV accreditation, we managed to sign up Kasikorn bank, and launched then.”

Chang attributes a lot of credit for their initial take-off to Kasikorn bank, who was their first client. At a conference attended by many banks, Kasikorn bank’s representative revealed that, with Soft Space technology, they were able to take a third of the time and cost previously needed to deploy any amount of credit devices to the market.

“Due to their sheer transaction volume, they set a good example for the rest of the banks to then follow,” he adds. “So now in Thailand we have merchants in the airline, insurance, and direct sales industries – and even petty traders in the night markets – who use our solution.”

In fact, Soft Space has just recently signed up Thanachart Bank as well, which is another major bank in Thailand.

The future of payments

Soft Space was recently approved for a one-to-one matching grant worth RM18.4 million (US$5.6 million) by the Malaysian Investment Development Authority (MIDA). The question now is, what will they be doing with their newfound funds?

Right now, the team is looking to move into North Asia, and are currently in discussions with banks in Taiwan and Hong Kong. At the same time, Chang reveals that they are looking to take their technology to the next level. “We are looking to create an ewallet, as well as expand our solution to support contactless payments,” he says.

At the same time, regardless of how innovative a solution is, Chang believes that security is still a key component in getting banks to sign up. He shares an instance of a startup that created an app that allows payments to be made via the speaker of a phone by transmitting a high pitch sound. At the end of the day, however, banks will want to know if that signal can be intercepted – or worse, replicated.

“Keeping this in mind, we also want to enhance our risk management. When we first rolled out our platform, we provided a suite of risk management solutions to help banks to scan transactions for frauds,” Chang shares. “This is an ongoing battle – criminals are getting smarter and smarter today – so we also need to up our game.”