In the News: Malaysia’s Soft Space in early talks to raise $10m Series A funding

Soft Space gives back, sponsoring more than RM10,000 worth of mPOS devices to Teach For Malaysia 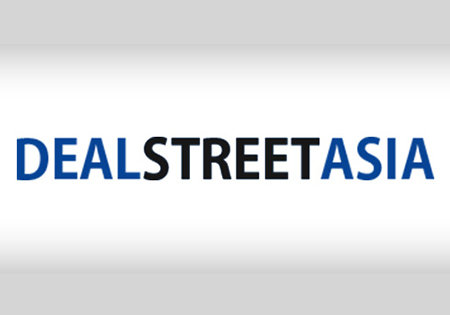 PETALING JAYA: Digital payment solutions provider Soft Space is in talks with several parties to raise its Series A fund of $10 million. 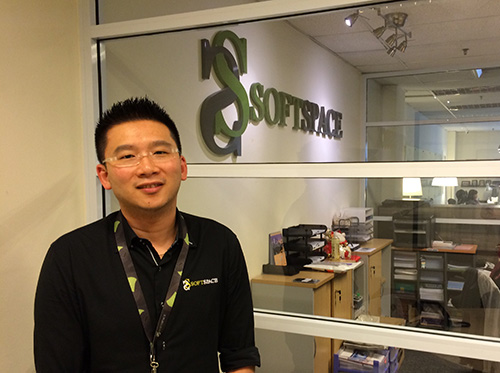 Founder and CEO Chang Chew Soon said that the company was talking to both the local as well as Silicon Valley venture capitalists. He told DEALSTREETASIA that the company plans to give a minority stake to the prospective investor; but they will consider a deal only if the management team retains full control.

“We are looking to capitalise; 2015 is the year we officially tell people we are going to raise our first round of institutional funding. It is only January but we have opened up channels to talk to quite a bit of people,” Chang said.

He claimed that a couple of investors from the US “believed that if we took their money and go to the US, we can give Square a run for their money”.

This is because Square, a US-based credit card processing and business solutions provider which Soft Space is often compared to, uses technology that works with magnetic stripe cards.

As the US has begun a migration to the more secure chip cards, and Square will have to overcome a learning curve which Soft Space does not. “We have been (developing solutions for) chip cards from day one, so we are ahead,” Chang said.

Despite all the due diligence, negotiations and financial projections Soft Space will have to bring investors on board soon and Chew said the deal “will definitely be this year”.

“Our first three years were only focused on building the technology, learning about the market, adapting and perfecting the solution. We were not really ready. Now we are (ready for funding) – with the number of clients, track record and proven platform. Now we have identified the space for growth so we want to go out and capitalise on it,” he added.

When Soft Space had only one client, Kasikornbank of Thailand, the company was reportedly valued at $33 million. It now has 13 bank clients in Malaysia, Thailand, Vietnam, Indonesia and Australia and New Zealand.

The Series A funds will be utilised for both organic and inorganic growth and to accelerate product development, Chang said.

Soft Space, which started as a mobile point-of-sale technology startup three years ago, has expanded into an array of digital payment solutions for petrol refueling identification used by logistic company Nippon Express in Thailand, and at train station gantries in the KL Sentral station in Kuala Lumpur.

The startup will be acquiring strategic companies that fit into its growth strategy. “If there is a company that makes strategic sense, why not?” Chang said.

In October last year, Soft Space acquired payment service provider Fasspay, which it has now integrated into its operations.

Fasspay complemented Soft Space in that it was a business to consumer (B2C) model, where its team dealt directly with merchants using Soft Space’s technology. On its own, Soft Space was a technology provider to banks and companies, a business to business (B2B) model.

Chang said the company will be selective in looking for investors who were interested in its vision, and not just about growing the numbers.

He spoke with an absolute air that Soft Space intended to align and associate itself with investors who were seeking long-term value. “The investors definitely have to believe in what we do, not just come in to make a quick buck. They need to see the long term value, to see our growth, traction and the bigger picture of this business,” he said.

“We do not want funding alone, but the kind of strategic investor who can provide us access to markets and perhaps, leadership,” the company’s chief executive added.

Chang believed that looking for the Series A investors is most crucial stage in driving a startup’s growth because if the match was not ideal, “forget about the rest (of the funding rounds)”.

“This (round) will determine the growth roadmap, it will set everything in motion. When you raise Series A, you are not going to stop, you will go for Series B and C but if you get someone who has very different vision from what you do; if they are just driven by numbers then your priorities will also change because you have to align with what the investors want. And you may not achieve what you initially set out to,” he said.

Also, Series A investors will normally take its investee startup through to the second round of funding, by calling on their network.

The Soft Space founder and chief executive acknowledged that some institutional investors had come in with a clear focus on growing a startup’s financials, but said that the company was looking for more than just turning bigger profits.

Since its inception in 2012, Soft Space’s growth has been fueled by its angel investor Vincent Lee’s MYR2 million funding, as well as the $5.6 million grant the Malaysian Investment Development Authority (MIDA) had awarded the company last year. The startup has not exhausted its existing funds and will be utilising them for its expansion plans for 2015.