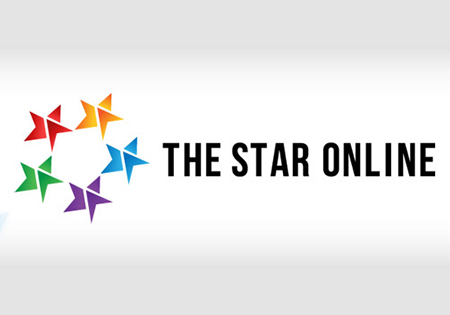 Soft Space Sdn Bhd, one of Malaysia’s leading mobile payments technology company, is looking to build on last year’s success and continue its growth in the Asean region. 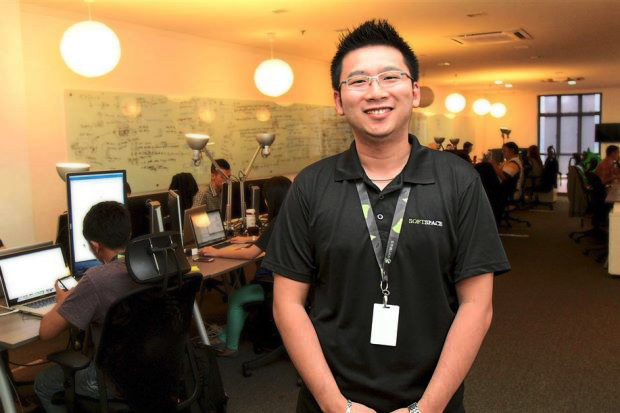 Seeking growth: Chang says the company is looking to expand beyond South-East Asia and is exploring the Middle East and Africa.

Last year, the young startup signed up on several key clients and has only gone from strength-to-strength. Later that year, the company acquired Fasspay, a payment service provider company, to cater directly to merchants’ demands for a slew of value-added services for mobile payments. This enabled Soft Space to reach out and gather feedback directly from the merchants.

The partnership sees Maybank joining forces with Maxis to enable SMEs and small retail businesses to leverage the power of wireless payment mobility. Maybank aims to attract 4,000 new merchants in the first year, with Maxis providing bundled solutions consisting of the latest devices and attractive communication plans to the telco’s large SME customer base, especially those in sub-urban areas.

Besides Malaysia, Softspace is also looking to actively penetrate the Indonesian market. With approximately 88 million card users in the republic, it is giant step forward for the digital payment company to expand its wings.

“We signed our first Indonesian bank last year and we are looking to add two more by end of this year,” revealed Softspace founder and chief executive Chang Chew Soon.

Taiwan is also on its agenda for this year as part of its nine countries expansion plan. The company is also looking to grow beyond South-East Asia with the Middle East and Africa being immediate targets.

“We are looking at an organic growth as we do not want to rush things. We are already scouting Tanzania.

“In three years, we went from a bunch of jokers to one of the leading digital payments technology provider in the region,” Chang quipped.

“When we first started, we pitched to 10 local banks and six foreign banks. Most did not believe in us. One even kicked us out in five minutes. We landed our first client — Kasikornbank from Thailand — in January 2013 and the rest as they say is history,” he added.

“We want to unlock our potential before going public,” said Chang. With a host of products lined up forthis year, including radio-frequency identification (RFID) tags for refuelling, Softspace is looking to become a global powerhouse in the digital payment sector.

For the original post, kindly visit The Star, Metro Biz