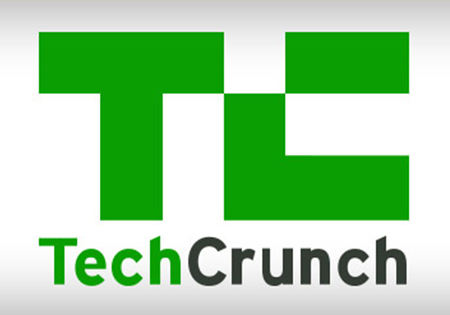 Soft Space, a Southeast Asian white-label mobile point-of-sale platform maker, announced today that it has acquired Fasspay, a payment service provider based in Malaysia. The acquisition price was undisclosed. 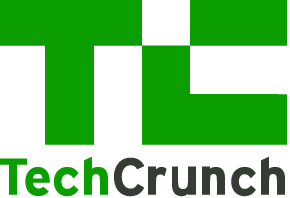 Soft Space currently partners with 14 banks in the Southeast Asian region, where its point-of-sale systems are used. The company says it shipped more than 35,000 readers in less than two years and is projected to process up to $1 billion in credit card transactions this year. Clients currently include CIMB Group, the largest investment bank in Asia outside of Japan. The acquisition will allow Soft Space to add companies in the retail, aviation, and automobile industries, including Air Asia and Toyota, to its list of customers. Soft Space will also be able to access small-to-medium enterprises via the Malaysian government’s SME Corp initiative, since Fasspay is an appointed merchant acquirer.

In a statement, Chang Chew Soon, founder and CEO of Soft Space, said “Our philosophy is to empower banks with our mobile card acceptance technology to support all types of merchants. Traditionally, the banks’ focus has been on provision of card processing services to merchants only. Payment service providers allow banks to grow their respective market share quicker, as well provide managed services and support. Through Fasspay, Soft Space can now cater directly to merchants’ demands for a slew of value added services to mobile payments.”

Smartphone penetration in Southeast Asia is expected to surpass the U.S. and many European markets within the next few years, according to research by Nielsen. The rise in smartphones is, of course, facilitating the growth of m-commerce, but retailers still have several significant hurdles to overcome. One is the building of a logistics network that will allow shipments of physical goods to pass easily throughout the region’s different countries. The other is making online payments easy and accessible even in markets with relatively low credit card penetration. While most transactions are still conducted in cash, Soft Space says it will benefit as more consumers move from cash to online payments.

In the future, Fasspay says it will position itself as a value-added service in countries where Soft Space is already used.

“We have signed a partnership with a financial institution in Indonesia, to provide mPOS services coupled with other financial products. Our focus in the next two years will be on building our base of operations there, as mPOS penetration in Indonesia stands at only 25 percent while an estimated $328.8 billion in card transactions have been projected by 2017, making it a very promising market,” said Fasspay CEO Joel Tay.