In the News: Fintech A Growing Industry

Tesco Malaysia, bringing the supermarket to you 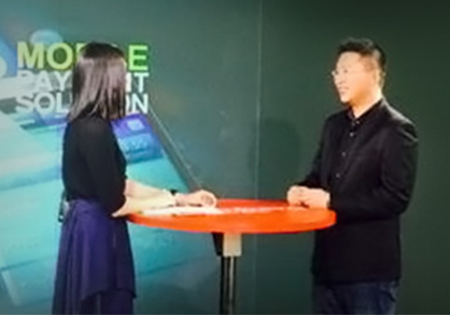 The Asian Entrepreneurship Award is an Innovative Award for young entrepreneurs to compete for global change. Held in Kashiwa-no-ha Japan, Soft Space competed alongside 30 Asian companies, making the cut to the top 8 and bringing home a win! 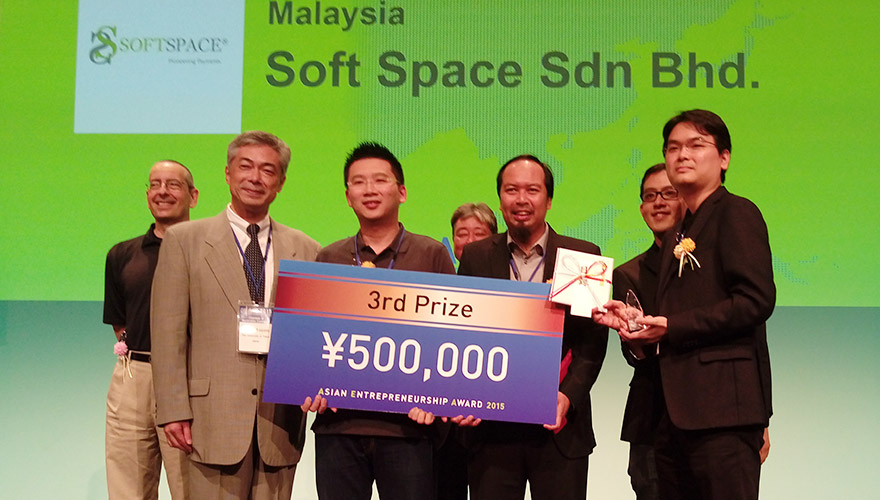 The Asian Entrepreneurship Awards bring together a who’s who of major universities and corporations seeking to support entrepreneurship. The companies participating in the pitch competition tend to be farther along in their development and tackle issues that resonate internationally. 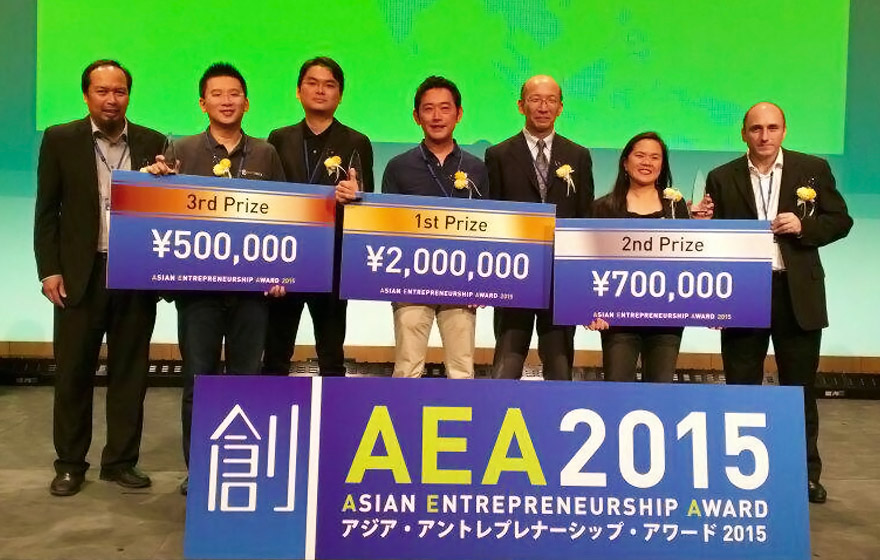 Chang and Tay of Soft Space (far left), together with other winners, Cyfuse Biomrdical K.K. Japan and DynaOptics Singapore

“We are honored to represent Malaysia and be part of The Asian Entrepreneurship Award, Japan 2015. It was an eye opener seeing entrepreneurs from different industries competing in the same category – to form a generation of entrepreneurs for the resolution of global problems and creating a better future. We would like to thank the organisers for the opportunities created and also to Dr Razman of Putra Business School for nominating us,” said Chang Chew Soon, CEO of Soft Space

With the win of ¥500000 and 2 years of free tenancy at KOIL Park and Clip Nihonbashi Japan, Soft Space plans on fully utilising it in expending its business regionally.

For the original post and to know more about the Top 8 contestants, kindly visit Tech In Asia