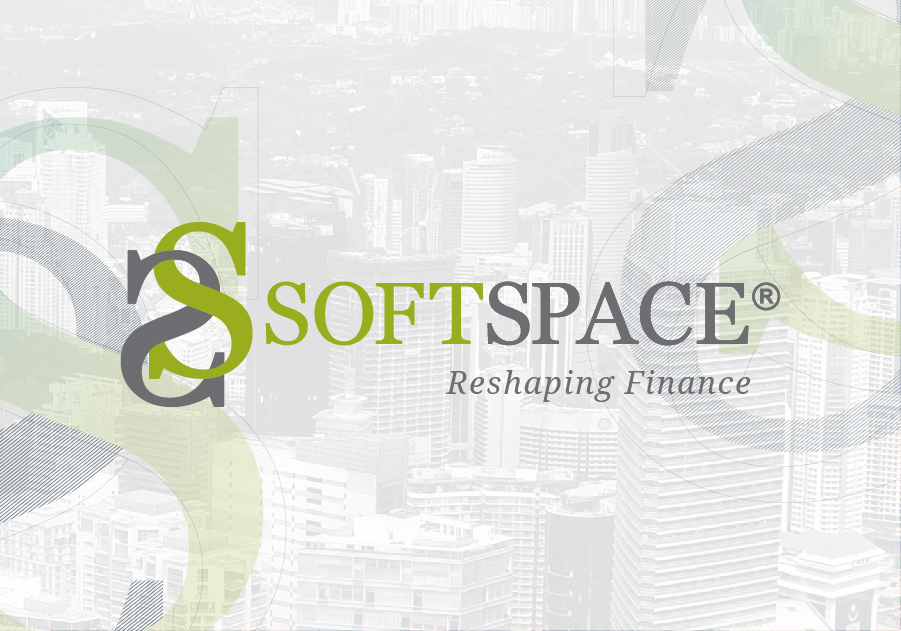 The Soft Space Board of Directors has decided that there will not be a replacement for the position of Group Chief Executive Officer in Soft Space. To facilitate a continued focus on the company’s strategic priorities going forward, Joel Tay, CEO of Soft Space and Chris Leong, CEO of Fasspay, a wholly owned subsidiary of Soft Space, will continue to assume the leadership roles of both companies, as they had previously done in the past 18 months.

Speaking on behalf of the Board of Directors, Tan Sri Vincent Lee said, “We would like to thank Mr. Chang for his contribution in starting and driving Soft Space into what it is today – a leading fintech firm in Asia,” he said.

Over the past 18 months, Soft Space has been steadily growing in customer wins, revenue, as well as a growing reputation for its payments innovation and portfolio of services. During this time too, Fasspay has also acquired an e-money licence thereby enabling it to offering services such as mobile wallets to consumers.

In these same 18 months, Joel and Chris have been assuming the day-to-day operations of Soft Space and Fasspay respectively. They have also been actively engaged in business decisions, new opportunities within the region, as well as discussions with potential investors for the next round of the company’s funding. As such, Mr. Chang’s departure will not affect the day-to-day operations, any future business opportunities nor the next funding round.

Since Joel and Chris assumed leadership 18 months ago, Soft Space has managed to increase profitability and improve capital valuation with a revenue increase of 68%. From January 2017 to August 2018, 90,000 payment terminals were deployed all over Southeast Asia, during which the payment transaction volume of these terminals totalled more than US$ 1.1 billion.

“Mr Chang has always been an innovator, a disruptor at heart, and he has now come to a decision that it’s time for him to venture into something else. While we value Mr. Chang as a co-founder of Soft Space, he has decided to move on and in the spirit of entrepreneurship, we understand and respect his decision to do so,” Joel and Chris jointly said. “As a co-founder and still a shareholder of Soft Space, he is still committed to making sure the company continues to succeed even if he’s no longer with us.”

“Although I leave with a heavy heart, I’m also convicted that Soft Space is in good hands because my co-founders have been with me from the very beginning and are more than capable of taking the company to new heights,” said Mr. Chang. “I am proud of the progress the whole team has made. I’d like to take this opportunity to thank the Board of Directors, my co-founders, and all Soft Space staff for having stuck on with us, some of them from the very beginning. All of you are an inspiration to me and I am grateful to have had this experience, and I wish you all the very best ahead.”