In the News: US$5.6mil Mida grant to boost Soft Space to next level

Finalist for the Asian SESAMES Awards 2013 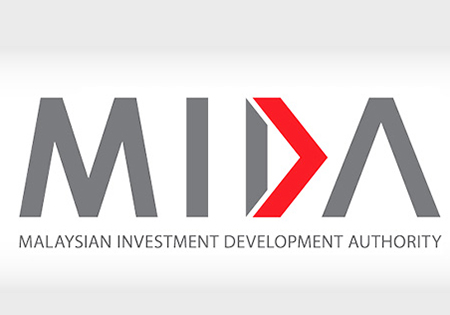 PETALING JAYA: Soft Space, whose mobile point of sale (mPOS) solution has been adopted by some of the major banks in the region, has been approved for a 1:1 matching grant worth RM18.4 million (US$5.6 million) by the Malaysian Investment Development Authority (Mida). 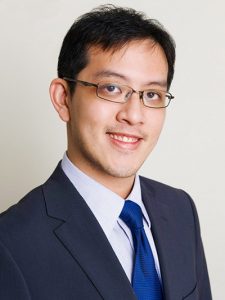 The grant, under the RM1 billion Domestic Investment Strategic Fund (DISF), would allow the startup to move to the next level and become a “payment innovator,” its director of corporate and strategy planning Chris Leong (pic) told Digital News Asia (DNA) recently.

“The money will be used for research and development (R&D) into new products – we want to look at different methods of payment,” he said, adding that this would include digital wallets, as well as using analytics in risk management for the credit card business.

Soft Space developed a technology that allows smartphones and tablets to accept credit card payments. Its first customers came from outside Malaysia – KasikornBank and Thanachart Bank in Thailand, as well as VietinBank in Vietnam.

The first Malaysian bank to sign on was CIMB, which last October launched its Plug n Pay service built on Soft Space’s solution.

In launching the service, CIMB Group chief executive Nazir Razak said the service was “really set to transform the payment landscape in this country,” adding that it was a “real game-changer … mobile devices have become a part of our daily lives, now they’re also going to be a basic tool of commerce.”

Since then, CIMB Niaga in Indonesia has also adopted the Soft Space solution, according to Leong, with the Malaysian company’s customer base now having expanded to include markets such as Australia and New Zealand, where it works with partners. He said the company was also on the cusp of sealing deals with a bank each in Singapore and Hong Kong.

Mida’s DISF was established to accelerate the shift of Malaysian-owned companies in targeted industries towards high value-added, high technology, knowledge-intensive and innovation-based industries.

“The Fund does not offer an outright grant and is contingent on the investments of the applicant,” Mida says. Leong said that Soft Space will have to meet project milestones to be able to receive the funds.

The DISF will provide matching grants (1:1) for training and R&D activities; for recipient companies to undertake outsourcing activities; to ensure its products or services comply with international standards; and also for the licensing or purchase of technology.

Leong said that in addition to new products and services Soft Space is developing, the company is also fine-tuning its solution to ensure it meets with European regulations, especially on the debit card and contactless payment fronts.

“We’re getting a lot of enquiries from EMEA (Europe/ Middle East/ Africa) countries, but at the moment we don’t have the capacity – especially in terms of engineers – to grab those kinds of opportunities,” he said.

Soft Space is also pumped up over its grant, because just before the RM18.6 million was approved, Mida had announced last November that out of the RM322.8 million allocated under the DISF in 2013, only RM4.2 million had gone to ICT companies.

“I also have to say good things about Mida – they were exceptionally helpful. We thought it was going to be a tall order for companies like us to get the grant.“

“If you look at the typical recipients, they tend to be manufacturing companies that hire a few hundred people – the types which create a lot of employment, with investments in the range of hundreds of million [of ringgit].”

“We’re a young software company,” said Leong, adding that it has 60 employees, including interns. “For us to be evaluated against companies like these was quite daunting.”

And contrary to popular perception that government agencies tend to be slow-moving and bureaucratic, Leong had only good things to say about his company’s experience with Mida.

“We had a very good account manager who believed in what we do, and he helped,” he said. “We started talking to the account manager sometime in May or June [2013], and he guided us on the submission – he took the extra effort to understand what we do.”

Soft Space made its submission in September, and approval came on December 23. It was a great Christmas present,” he added.

Also on The Malay Mail Online and BFM