In the News: App-meisters with a cause featuring Soft Space

In the News: Takaful Ikhlas agents to transact via mobile payment device 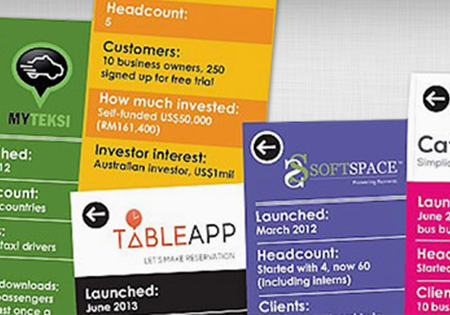 Petaling Jaya: How are the tech start ups in Malaysia doing in comparison to the big guns? Liz and Wei-Shen from The Star caught up with Chang Chew Soon, CEO of Soft Space to get an inside view of his company and the growing tech space in Malaysia. Featuring other companies like MyTeksi, TableApp, StoreHub and CatchThatBus, it focuses on these flexible and nimble technology start-ups that are beginning to have an impact on the market. 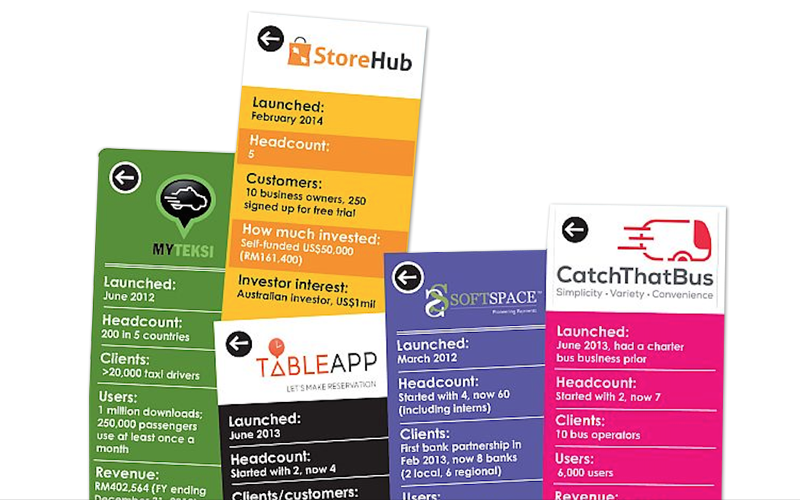 Malaysia’s App-Meisters with a cause

CHANG Chew Soon was at the Chatuchak Market in Bangkok, Thailand when he noticed a night stall owner selling women shoes using Soft Space Sdn Bhd’s mobile application and card reader on a smart phone. It immediately hit the nail on the head for the 33-year-old businessman. He knew that Soft Space, a company he started two years ago to create an application that could turn smart phones into point of sale (POS) for credit cards with an additional device, had arrived.

Soft Space, a company that began with a team of four people, now covers 90% of the entire mobile POS volume in Thailand. This is largely attributed to Soft Space’s first client – Kasikorn Bank – the fourth largest Thai commercial bank in terms of total assets, loans and deposits. While mobile or wireless technology has long permeated the business environment in many advanced countries, it has gained traction in Malaysia recently. It is replacing the businesses that are built on the mouse and click model.

A combination of wireless broadband, cloud servers and proliferation of smart phones has paved the way for the rise in small and nimble start-ups with applications that are fast replacing the incumbents. Soft Space is replacing the traditional credit card payment terminal. Like other markets, it’s not the established big-guns with financial clout that are driving this change. Instead, it’s the flexible and nimble technology start-ups that are beginning to have an impact on the market.

Mobile card payment software and device provider Soft Space’s founder and chief executive officer Chang attests. “When it comes to technology, start-ups always move faster because they are more agile,” he tells StarBizWeek, noting that organisation culture and the market will dictate how fast a company moves and adapts. He notes that while established corporations have the financial strength to pursue ideas and execute them as well as a track record, the only ammunition for start-ups is their technology and ability to innovate quickly.

The local start-up scene is thriving as more technopreneurs rise to create new products and services, providing solutions to issues that are sometimes overlooked or long-accepted as the norm. Soft Space, which has grown from a team of four to 60 including interns, has a mission to make card payments mobile and accessible to all business owners.

The two-year-old tech company’s brainchild enables small time merchants to accept card payments without having to worry about the costly monthly fees and installation of the credit card terminals. “We’re working to go beyond the e-wallet or online payment, we now have mobile card payments, next we want to roll out contactless payment solutions,” Chang says. He adds: “All things revolve around your mobile phone these days. As the usage of mobile devices gain more traction, I can see that habit being applied in so many sectors, like healthcare.”

Soft Space is a success story, when it comes to Malaysian tech start-ups. As of end-2013, it has already broken even, barely two years into operation. In its first year, it only managed to secure a partnership with Thailand’s Kasikornbank to roll out its solution. Since then, it has worked its way into seven more partnerships with another Thai bank, two Vietnamese banks, one Indonesian and one Australia-New Zealand bank.

Locally, its breakthrough was with CIMB Bank while Hong Leong Bank came on board later. “This year, we’re targeting four more banks – one local and three foreign,” he says.