In the News: Creating another Silicon Valley? 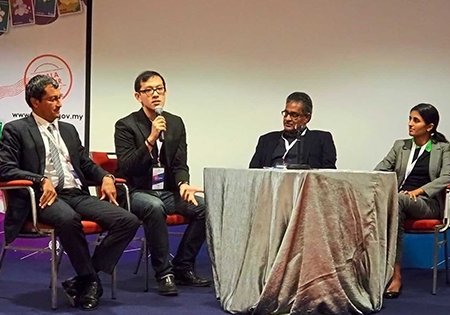 It’s well nigh impossible to create another Silicon Valley, but there are steps that one could take to build an eco-system that is more attractive to venture capital and tech talents. The debate over what makes Silicon Valley so successful and the desire to emulate it may prove futile unless issues like entrepreneurial culture and nurturing talents are addressed, stressed a forum at the Global Intellectual Property Valuation Conference 2015. 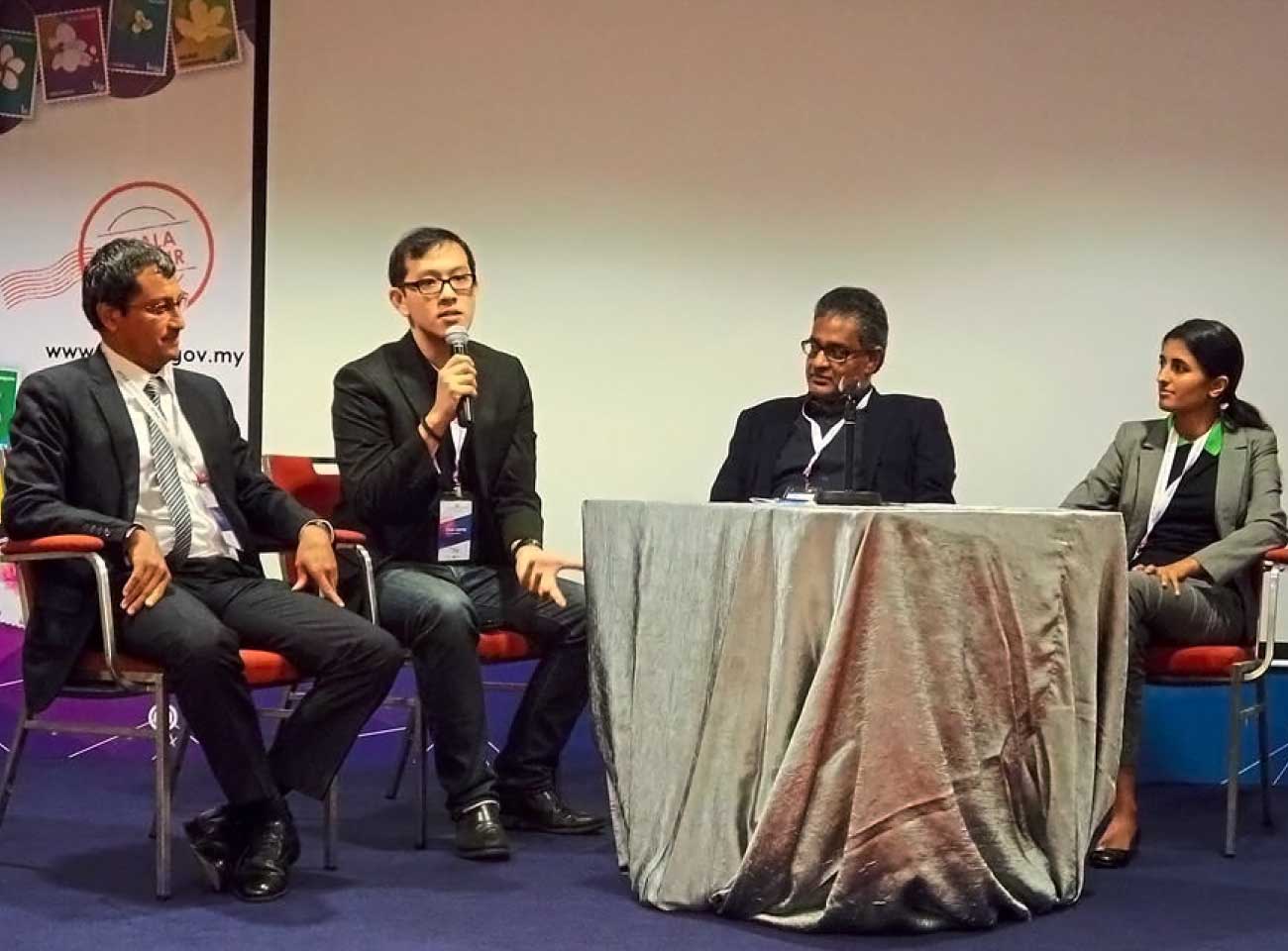 Silicon Valley was something that started as early as the 19th century to group together technology companies, and as Soft Space Sdn Bhd chief strategy officer Chris Leong aptly points out that: “You cannot find a Silicon Valley outside Silicon Valley.”

But while it may be a near impossible task to create a Silicon Valley II and a thriving eco-system with many notable companies, one may seek to cultivate a similar cultural atmosphere that would make for an attractive eco-system with abundant venture capital funding and a high concentration of tech talents.

Leong says that to emulate Silicon Valley, one would have to look closely at the fundamental culture of the general populace.

Elaborating on this aspect of Malaysian entrepreneurs being risk-averse, Gopi Ganesalingam, vice president of enterprise development at Multimedia Development Corporation (MDeC), says venture capitalists (VC) from the West are open to providing funding to entrepreneurs who have failed several times.

Taking risk and failing is not frowned upon, and certainly not a stigma.

“(The VCs think that) You need a few failures before you could succeed, as opposed to the general Asian culture where failure is bad,” says Gopi, explaining that he had had discussions with over 40 CEOs worldwide about the makings of great startup ecosystems.

He says another key point is that there must be a more comprehensive system of funding that caters to the various stages of the startups’ financial needs.

“They tell me we have great startup programmes here coupled with debt funding, but what is lacking is series A, B, C and D funding,” he says.

Series A, B, C and D funding are funding for the various stages of a budding company’s growth, with the objective being to scale the company rapidly towards maturity. The amount varies depending on the business, and each stage would likely involve higher amounts of investment.

On his part, Leong says the local ecosystem is healthier than ever with many funding avenues coupled with an environment that boasts high mobile phone usage. This makes for a strong platform for many tech startups to leverage on.

Grab Taxi’s regional policy and research manager Deevya Desai says another dimension to the creation of a good startup ecosystem is the availability of talent to drive a startup forward.

“Talents prefer to work in large multinationals rather than startups,” she points out.

This could go back to another fundamental – the existing education system which would have to cater to the talent pool of the future, regardless of whether they work in a startup or any other companies.

Sime Darby Plantations’ R&D Centre head Dr Harikrishna Kulaveerasingam says it is vital for education institutions to empower youth to be competitive in this new market.

“You can develop technical ability over time, but how they process information is a more challenging aspect,” he says.

Hierachy and deferance to elders, while important, may be an impediment with an organisation, Harikrishna adds, pointing to elements of many Asian culture that encourage workers to take the boss’s view as always right.

Changing this outlook will take time.

Leong says there are undeniably world-class talents in Malaysia, and while startups could not offer benefits similar to those offered by the larger corporations, they could offer something less tangible but no less attractive, such as flexiblity and a sense of empowerment in decision-making.

“We try to give them a feel good factor – from givng them premium notebooks to use to the latest gadgets to play with, to having coffees and premium chips in the pantry,” he says of the practice within Soft Space.

This would be the environment which the Gen-Y workforce would appreciate. Leong notes that they generally come from a more well-to-do family who have more access to computers and other electronic gadgets.

“They may not experience the hardship the Gen-X experienced, and have a shorter attention span. In general, they look for meaning in the things they do,” he says.

The discussion took place during a session titled “Malaysia Boleh! Creating Local, Going Global – Featuring Recognisable Malaysian Brands”. The conference was organised by the Intellectual Property Corp of Malaysia (MyIPO) in cooperation with the Ministry of Domestic Trade, Cooperatives and Consumerism and the Finance Ministry at Doubletree by Hilton, Kuala Lumpur on June 9 and 10. Themed “Ideas2Value: Accelerate Asean”, it brought together entrepeneurs, regulators and intellectual property experts.